Willie H. Williams dedicated his life through actions and words to promote the mission of ensuring the equality of rights for all persons and eliminating racial hatred and racial discrimination. After graduating from FAMU, Mr. Williams taught industrial arts and mathematics in Nassau County, later joining Martin Marietta Aerospace (now Lockheed) in Orlando, where he was the first African American hired in the engineering department. He served as a Golden Life Member and President of the Orange County Branch of the NAACP, as well as Vice President of the Florida State Conference NAACP. The City of Orlando declared May 5, 2007 as Willie H. Williams. His service included the Community Action Agency, the City of Orlando Human Relations Board and the City of Orlando Seniors’ Advisory Committee. Mr. Williams received numerous awards, including NAACP President’s Award for Outstanding Service, an Appreciation Award from the NAACP Youth Council and the Rutledge N. Pearson Award. 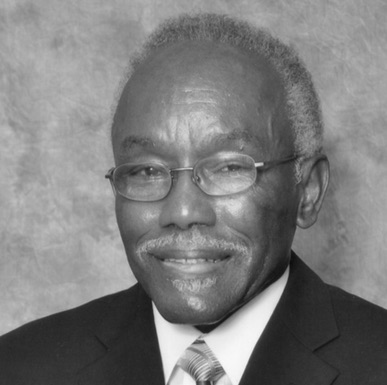