Rutledge Henry Pearson, formerly of Jacksonville, was an American history teacher, civil rights leader and human rights activist who focused on empowering his students to become involved in the civil rights movement and promote nonviolence. Pearson first became involved in the civil rights movement as a baseball player when Jacksonville park officials chose to close the park rather than allow organized baseball to become integrated. In 1961, he was elected President of the Jacksonville Branch of the NAACP and later elected President of the Florida State Conference of the NAACP. Under his leadership, peaceful demonstrations against segregated hotels and restaurants were held and membership grew. Rutledge H. Pearson Elementary School in Jacksonville is named in his honor. 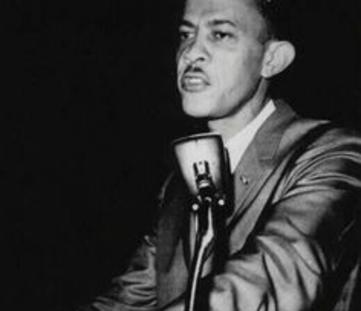