Reubin O’Donovan Askew was born in 1928 in Muskogee, Oklahoma. In 1937, he moved with his mother and five siblings to Pensacola, Florida. Mr. Askew served in two branches of the United States military, in both houses of the Florida Legislature, through an unprecedented two terms as Governor, as United States Trade Ambassador and as an Eminent Scholar in Florida Government and Politics at Florida State University. During his tenure as Florida’s 37th Governor, he became known as a progressive reformer for his forward-thinking leadership on civil rights, tax reform, judicial and executive reorganization and open accountable government. While serving in the Governor’s Office, he brought African Americans more fully into state government leadership. In 1971, Governor Askew appointed Athalie Range as Secretary of the Department of Community Affairs, making her the first African American since Reconstruction and the first woman ever to head a state agency in Florida. In 1975, he appointed Joseph Hatchett to the Florida Supreme Court; Hatchett was the first African American to serve on the state’s highest judicial body. In 1978, Governor Askew appointed Jesse McCrary Jr., an African-American former assistant attorney general, to fill a vacancy in the office of Secretary of State; McCrary was only the second African American to serve in this position and in the Florida Cabinet. In addition, Governor Askew appointed McCrary as well as Freddie Grooms, an African-American professor, to the 1978 Constitution Revision Commission. In addition to many other honors and awards, in 1994, the Reubin O’D Askew School of Public Administration and Policy at Florida State University was named for him and the Reubin O’D Askew Institute on Politics and Society was established at the University of Florida. 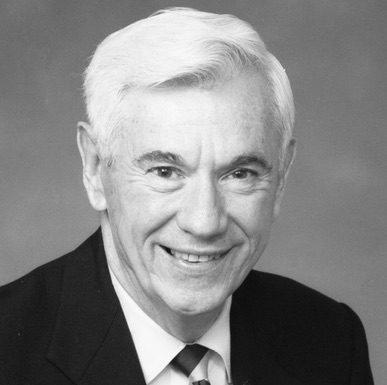