Patricia Stephens Due, a native of Quincy, spent most of her life as a civil rights activist. In 1960, Ms. Due chose 49 days in jail — the first “jail-in” of the Civil Rights Movement — rather than pay a fine or bail for sitting at a “whites only” lunch counter at a Tallahassee Woolworth’s store. During another march, she suffered damage to her eyes from tear gas used by police and had to wear dark glasses for the rest of her life. She co-authored, along with her daughter, a book entitled Family: A Mother-Daughter Memoir of the Fight for Civil Rights. In 2011, she was honored by Tallahassee Mayor John Marks, who issued a proclamation declaring May 11, 2011 as Patricia Stephens Due Day. Her lifelong service, with that of her husband’s life, culminated in the creation of The John Due and Patricia Stephens Due Freedom Endowed Scholarship, which provides $1,000 annually to any FAMU student who plans to use the legacy of the civil rights movement to do his or her part to make this country a better nation. 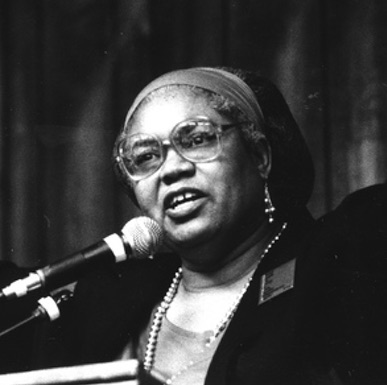