Mary McLeod Bethune’s work in Florida and the United States opened doors for all African Americans, but particularly for women, and enhanced the lives of all people who needed an advocate. The first of her parents’ children born after the Emancipation Proclamation, she understood from an early age the value of education and a free mind. She worked as a teacher and missionary in South Carolina and Georgia before moving to the Florida community of Palatka, where she established a mission school for black children and taught their parents to read and write. In 1904, she moved her family to Daytona Beach and established the Daytona Normal and Industrial School for Colored Girls – the institution now known as Bethune-Cookman University. She served as President of the school from its founding until 1942, by which time she was a nationally recognized figure. She served as director for Negro Affairs for the National Youth Administration and as a special adviser to President Franklin D. Roosevelt on minority affairs. She was elected President of the NAACP in 1940 and, during World War II, campaigned for desegregation in the armed forces. 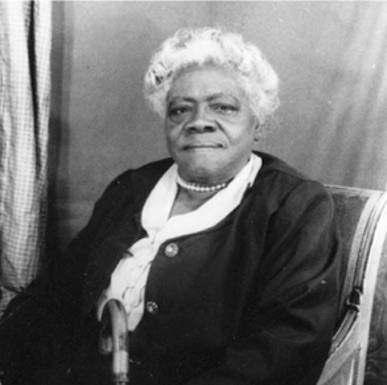