Earl M. Johnson, formerly of Jacksonville, was the first African American to become a member of the Jacksonville Bar Association. Johnson also served as chair of the Florida Board of Bar Examiners and was instrumental during the Consolidation of Jacksonville through his service on the Local Government Study Commission as Secretary. Johnson was committed to fighting inequality and segregation throughout his life and distinguished himself by representing many civil rights activists, including Dr. Martin Luther King, Jr. and Ambassador Young. His cases helped to desegregate many public places in Florida including schools, parks, water fountains, and hospitals. The Earl M. Johnson Memorial Park in Jacksonville was created and named in honor of his work for the civil rights movement. 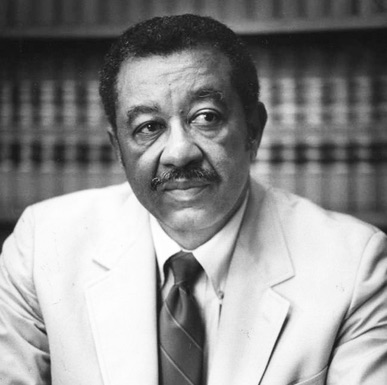