Daniel Webster Perkins, “The Colonel” as he would be affectionately called, settled in Jacksonville after graduating from North Carolina State College, Temple University and Shaw University School of Law. He became one of Florida’s first African American attorneys, after officially passing the Florida Bar in 1914. He successfully argued before the Florida Supreme Court against legislation designed to prevent African American lawyers from practicing in the state and argued against all white juries for the integration of juries across the state. He served as state chairman of the WPA Advisory Educational Council and secretary of the state NYA Advisory Council. In 1968, the former Colored Lawyers Association changed its name to the Daniel Webster Perkins Bar Association in honor of Perkins, who was a founding member. 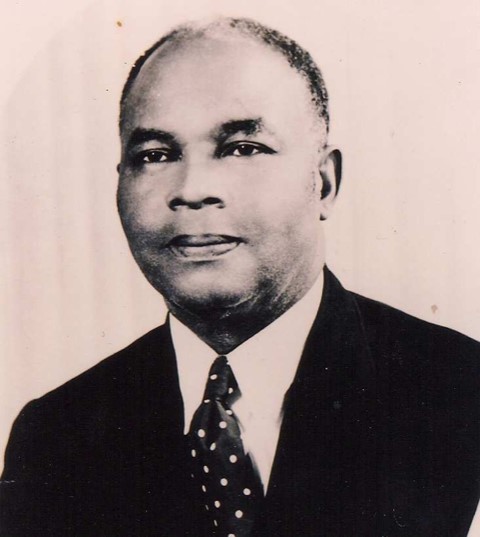