As a state legislator, member of Congress and U.S. Senator, Claude Pepper is best known as the nation’s foremost champion of the elderly. Occasionally overlooked is the fact that, even as a young officeholder, Pepper also advocated equal opportunities for women, for minorities and for underpaid laborers. He was elected to the Florida House of Representatives from Taylor County at age 27. One of his first legislative successes was a bill that exempted all Floridians older than 65 from having to obtain fishing licenses. He also opposed a resolution that undermined the idea of racial equality. Later, as a member of Congress, Pepper authored a Fair Labor Standards Act that established a minimum wage and maximum hours for laborers, introduced a forerunner of Social Security, sponsored an Equal Pay for Equal Work for Women resolution, supported legislation to eliminate poll taxes and introduced a bill calling for ͞adequate health care for all Americans.͟ In the 1960s, Pepper supported all civil rights legislation in Congress and was influential in the creation of Medicare and Medicaid. In his later years, Pepper focused substantially on the needs of the elderly; one of the last major pieces of his legislative legacy was a 1986 law barring mandatory retirement based on age. He was a recipient of the Presidential Medal of Freedom and appeared on the cover of Time magazine in 1935 and then again in 1982 – almost a half-century later. 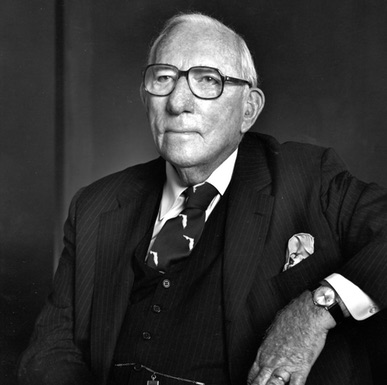