For a time, the only statute of a person in Florida’s capital city was of the Rev. C.K. Steele, who from his beginnings as a teenage preacher rose to become one of the leading voices of the nation’s civil rights movement. While serving at Tallahassee’s Bethel Baptist Church in 1956, Rev. Steele organized a months-long bus boycott that, though less prominent than its Montgomery counterpart, resulted in the end of segregated seating on city buses. He soon presided over the first meeting of what eventually became the Southern Christian Leadership Conference, serving as its first vice president under the leadership of Dr. Martin Luther King Jr. Rev. Steele served as state and local president of the NAACP and throughout the 1960s remained involved in efforts to eliminate racial discrimination in all public facilities across the South. His efforts to improve the black community continued throughout the remainder of his life. 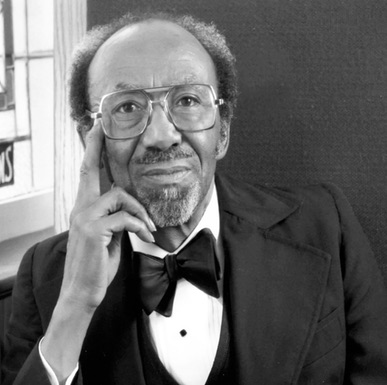